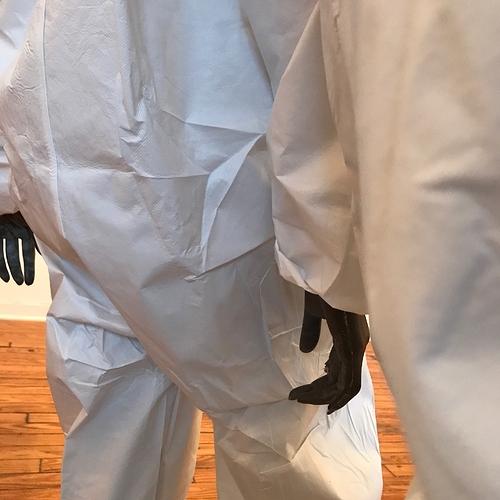 IMG-28753024×3024 1.33 MB
Inspired by both experimental band formats and futurism, I Sing the Body Cybernetic presents mannequins outfitted with wearable electronics that serve as instruments as well as augmentations. Over the course of the installation, one band per month will periodically activate the wearable electronics, performing sound pieces which are composed algorithmically using custom software. Using various creative coding techniques, screens in the background will play a combination of original lyrics and performative vignettes. At the end of each month, Blalock will make a guest appearance with the band via live streamed video. This virtual component marks the end of the work for that particular band, at which time the mannequins are re-configured, the augmentations are changed, and a new band representing a different genre is introduced for the month. Each of the three bands take aesthetic cues from variations on genres such as new wave, post hardcore, art rock, and experimental music.
1 Like